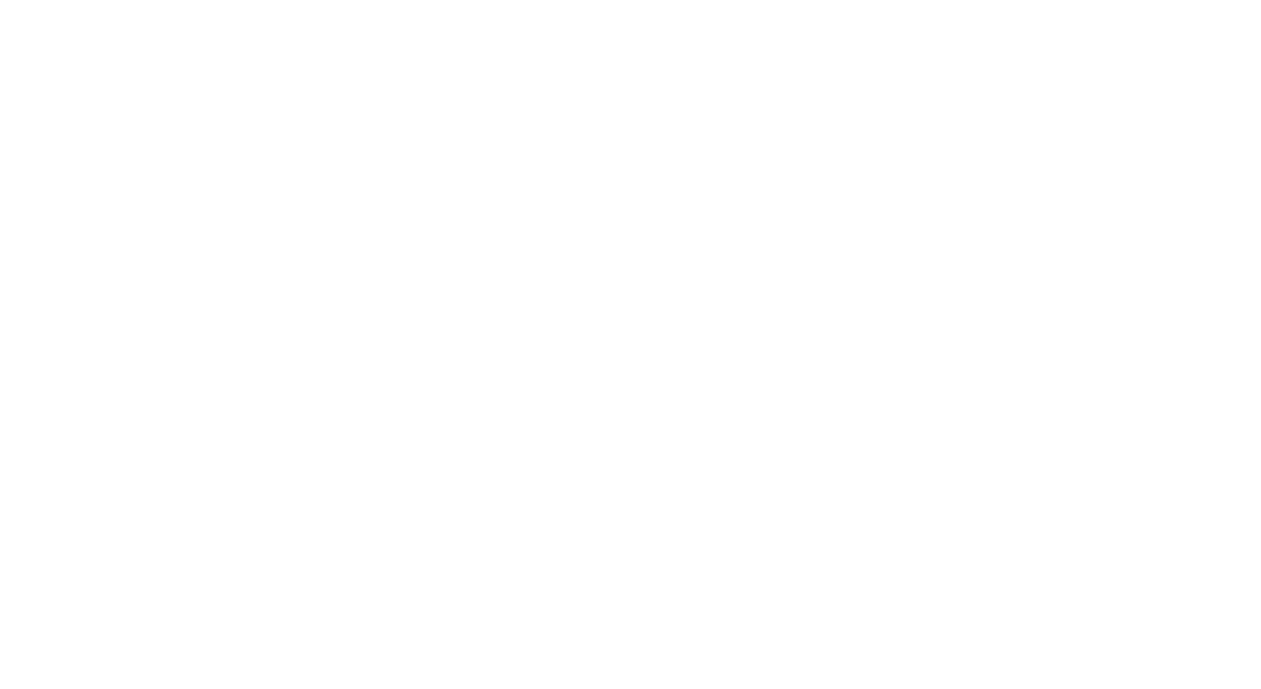 I take photos of:

And of many other things...

And here are some of those I’ve done.

The whole festival was designed as a student-band competition. Any student band could enter the competition which was followed by a fans’ Facebook poll. The six bands with the most votes then performed at Fléda; based on audience and jury voting that took place, the bands could win a prize such as a studio recording session, a voucher from kytary.cz, or a music video shooting. The band Poletíme? made a guest appearance at the festival.

In the project, I was the main organiser and I managed a team of three other students.

Shining was an open-air, (mostly high school) student band festival that took place in late summer at the Špilberk Castle terrace. Apart from the concert, which featured seven bands, there was an accompanying programme, contests, performances and workshops prepared for the visitors; blankets, hookahs and refreshments were available as well.

I ran the whole project as the main organizer and had a team of three other students.

In the project, I figured as one of the three production managers. I was in charge of several activities, for the realization of which I had an assistant of production at my disposal.

Workday Heroes is a student film directed by Václav Peca that was his degree project for his studies at the Faculty of Fine Arts. The film deals with an absurd story that the director experienced.

In the project, I was in charge of the production and, alternately, of camera and sound.

A CONTEST AND CONFERENCE

Rétoritéka is a presentation-skills contest for high school students and its final round is accompanied by a conference on rhetoric skills. The contest aims to deepen the knowledge about the art of self-presentation, which is an essential requirement of every successful professional life, among students. The contest focuses on developing language and rhetoric skills. The participation in the final round of the presentation contest offers students an opportunity to gain valuable advice and tips from recognized academics in rhetoric. The jury also consists of qualified professionals from the fields of culture, engineering and education.

In the project, I figured as the main coordinator of the contest.

I founded Nox with my colleague Štěpán Plucar in 2016. I’m in charge of communication with the clients, distribution of work and I am responsible for running the studio. On top of that, I photograph, shoot and direct at Nox. 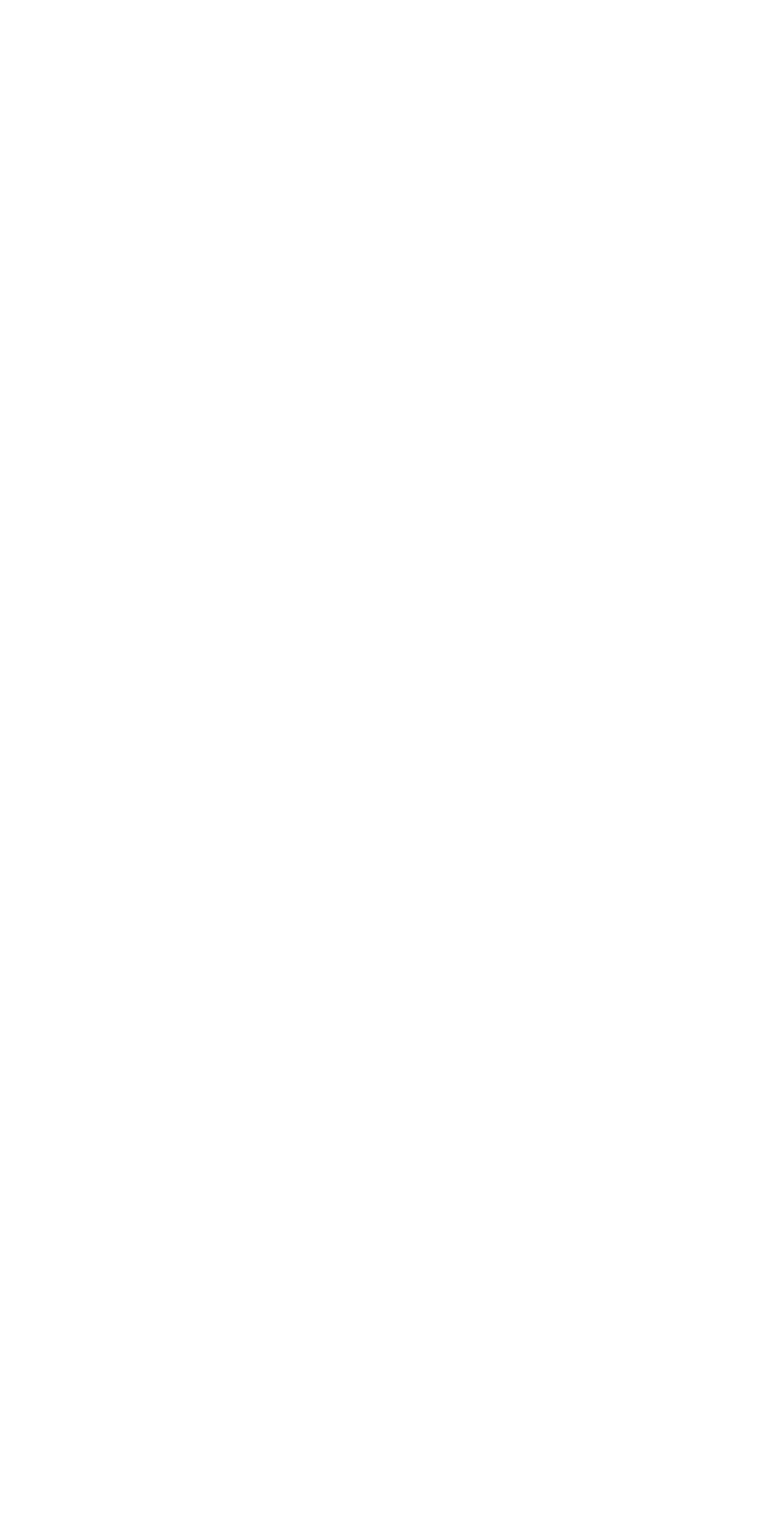 Giffy contains 8 cameras, takes 8 photos from different angles simultaneously and combines the result into a three-dimensional gif. We started putting this project together at the beginning of 2018 with four other colleagues. At the moment, I am the executive director and chief producer of Giffy.

An agency where I have figured since I was 17. Within Double[age]ncy, I have organized dozens of company holiday parties, team building (and other) events and thus have acquired a lot of experience with company event organizing. 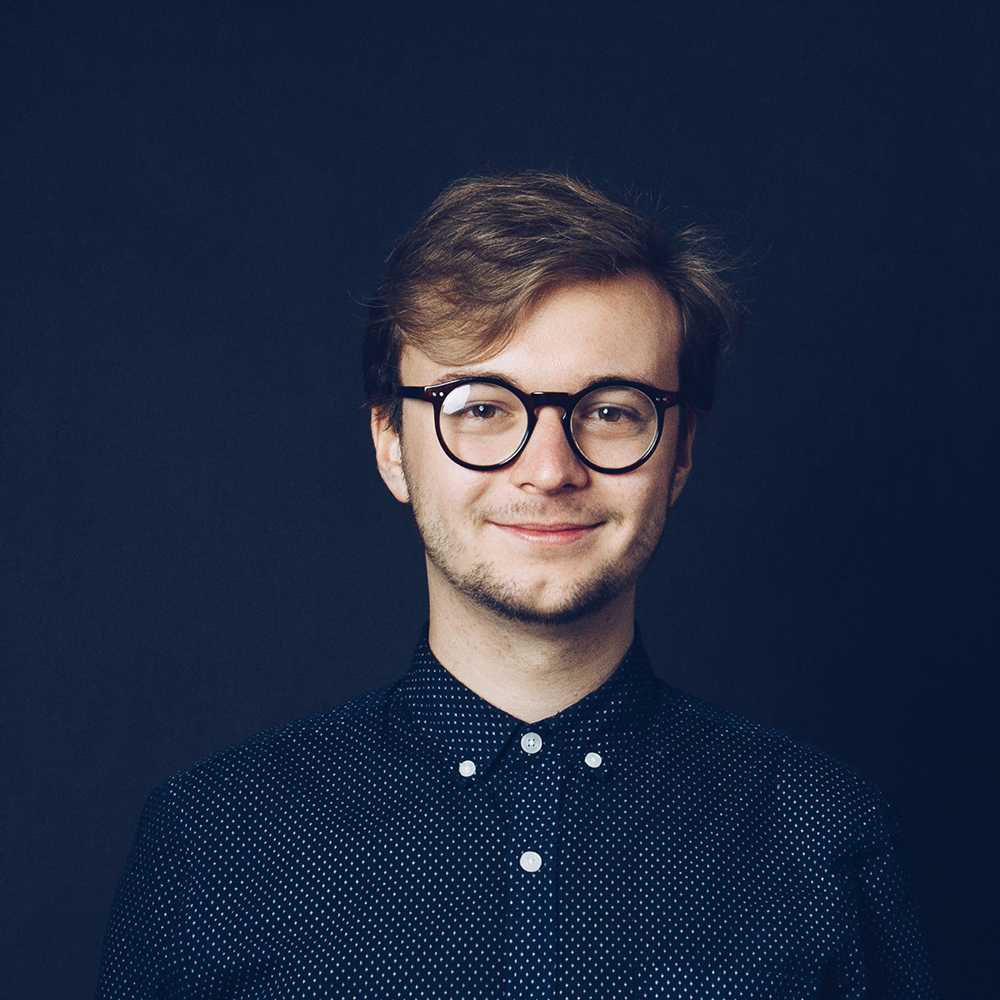 I like trains, food, patterned sweaters, chocolate cakes, crumbling plasters, cool seas and puffins.
I have a BcA. degree in Music Management from the Janáček Academy of Music and Performing Arts in Brno.
And I’m always on the move between Brno, Prague, and the rest of the world.

Will we do the next project together?